Having defined bathroom culture since 1892, LAUFEN was the first creator of ceramic bathroom products in Switzerland and is now the leading global manufacturer of complete bathroom solutions for modern lifestyles. A DRS client for over seven years, LAUFEN continues to communicate its commitment and investment in the United States and Canada. Even more defined today, they offer a range of products that have been selected and code approved for the North American market. Renowned for their traditional fine ceramic technique and partnering with world acclaimed designers, architects and luxury brands, LAUFEN creates products that characterize their Swiss DNA – boasting outstanding craftsmanship, workmanship and precision-made, high quality design.

Challenge: Many European manufacturers find it challenging to communicate their brand value proposition to the North American consumer market (both trade and retail). In the kitchen & bath and architectural industries, where products are sometimes “commoditized” or built only around aesthetics, a company must be creative and focus on its core differentiating points. For LAUFEN, their clear commitment to precision engineering excellence, functionality and design in its purest form is the essence of everything 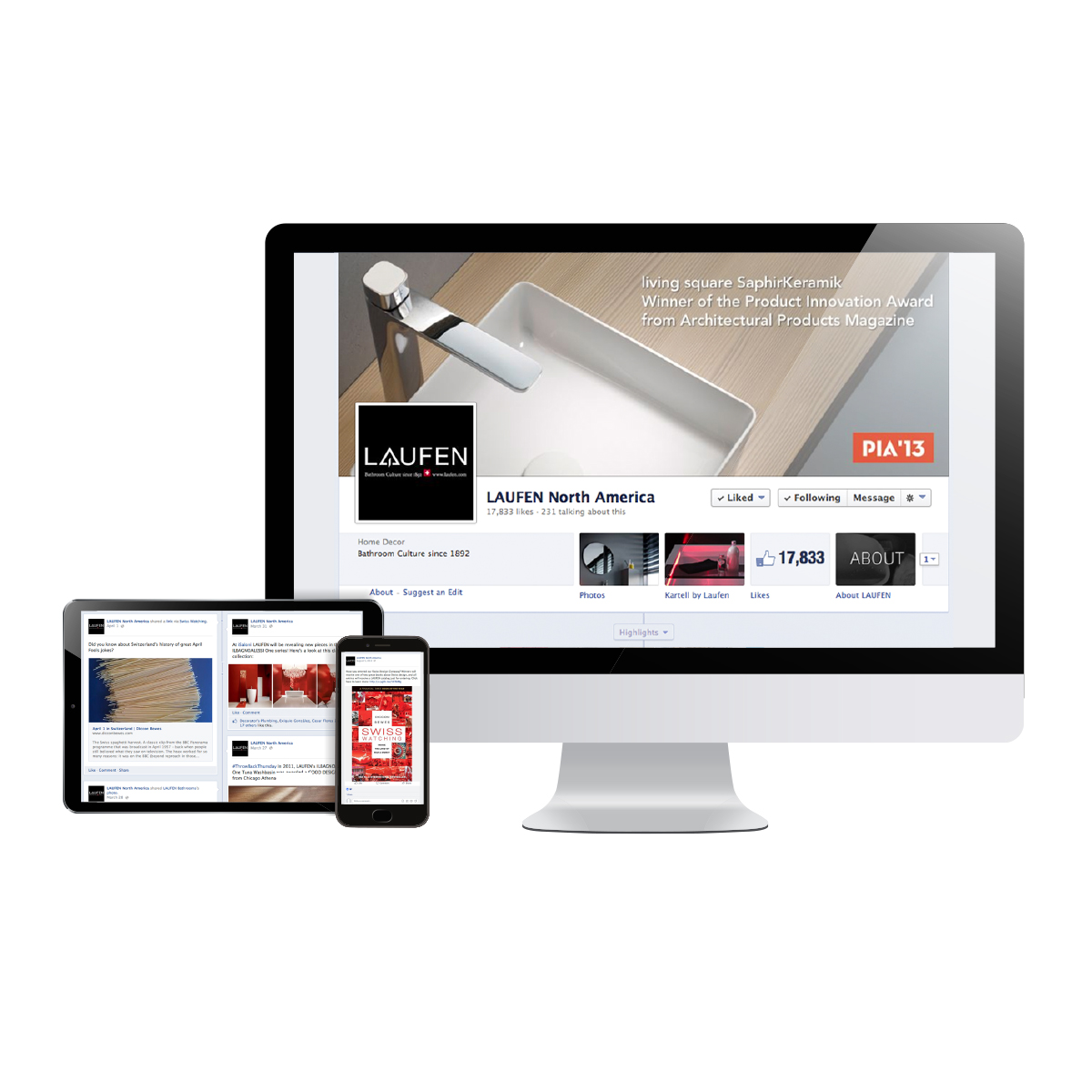 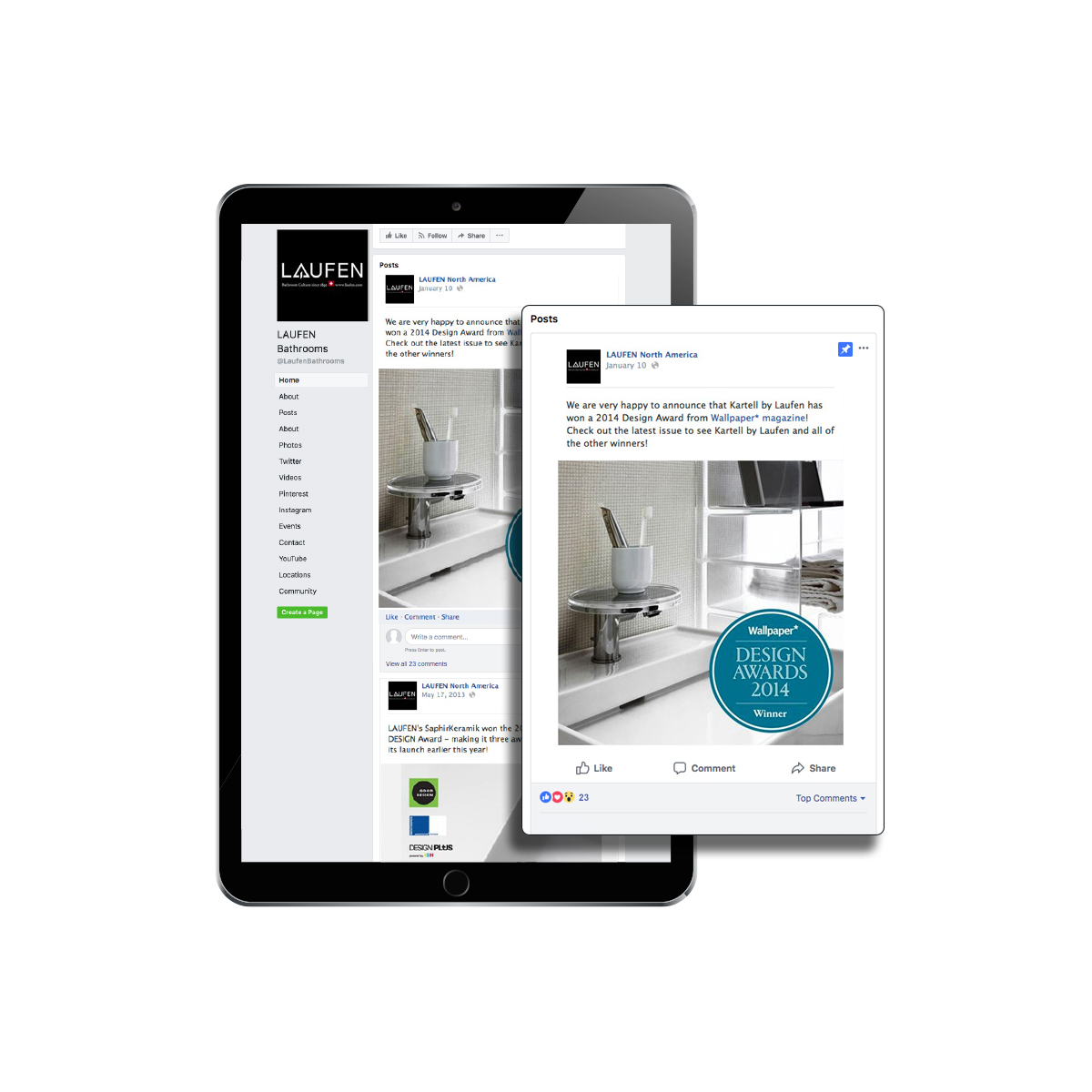 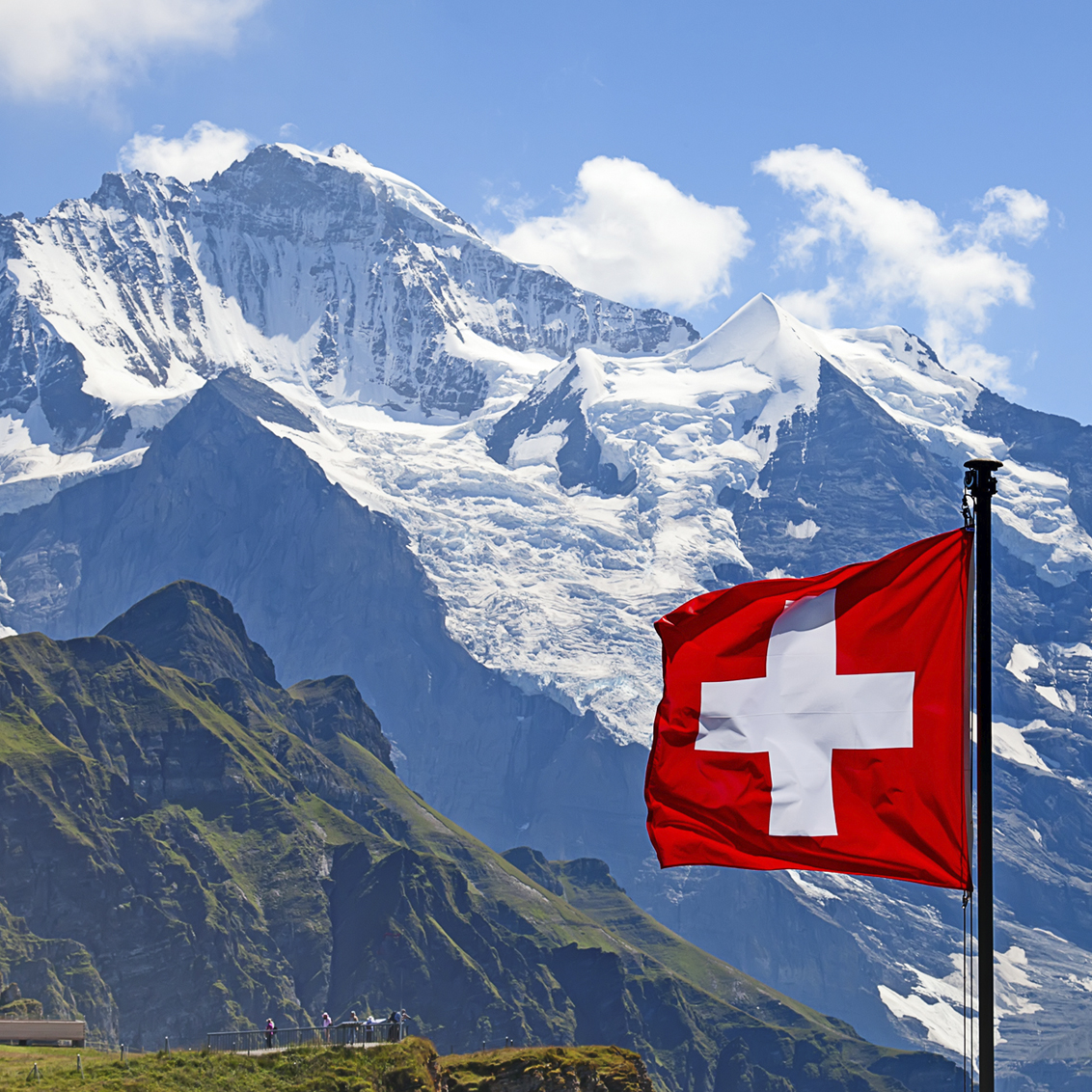 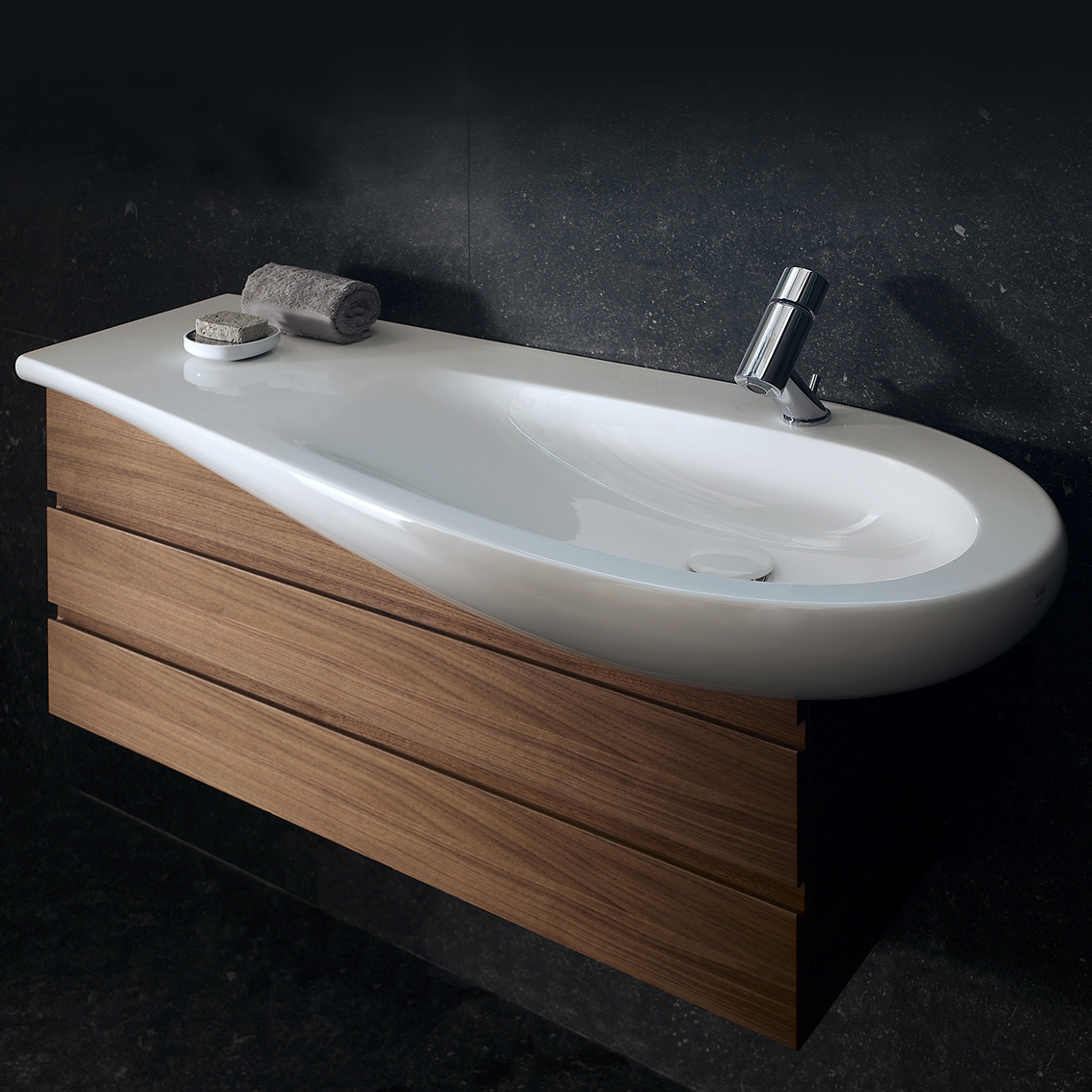 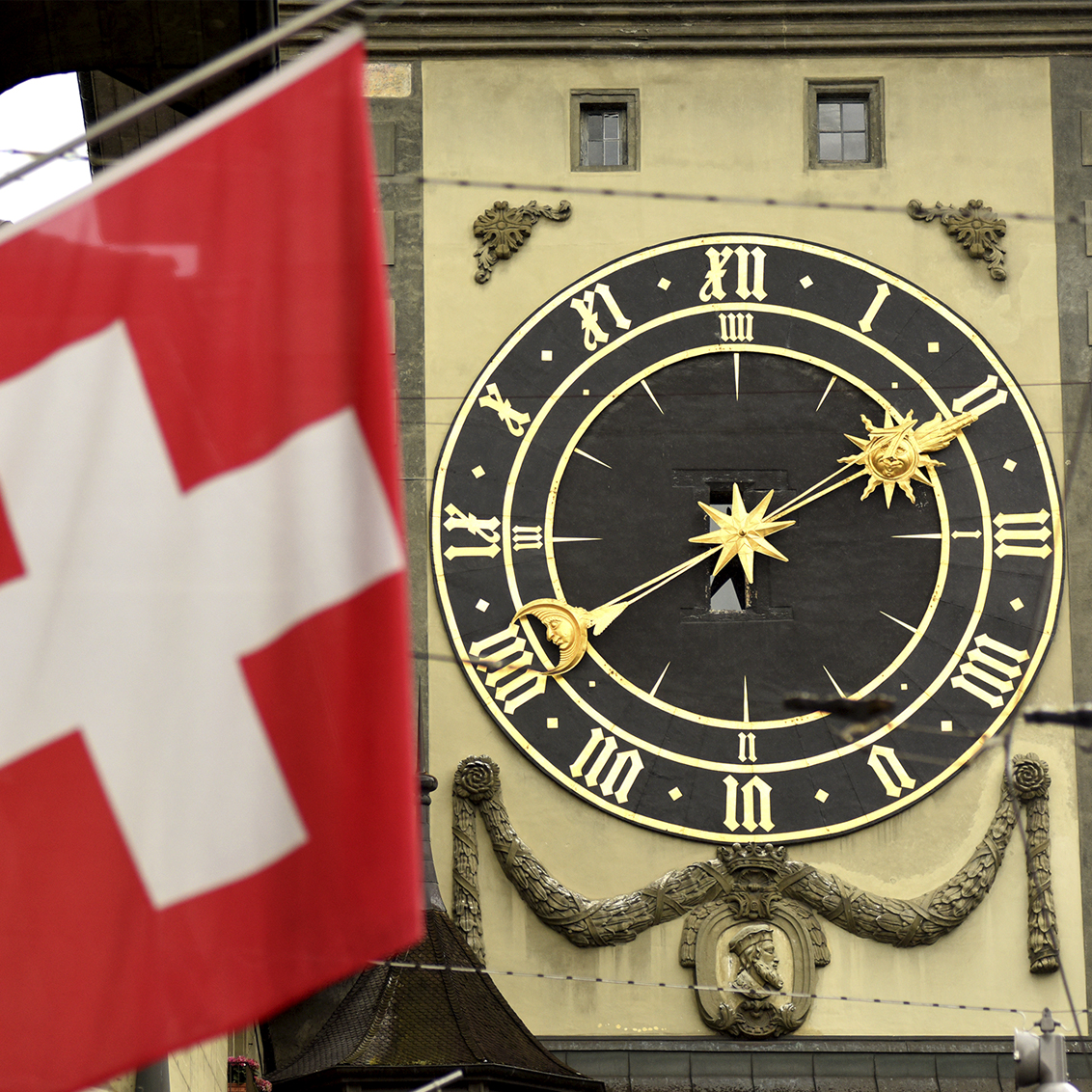 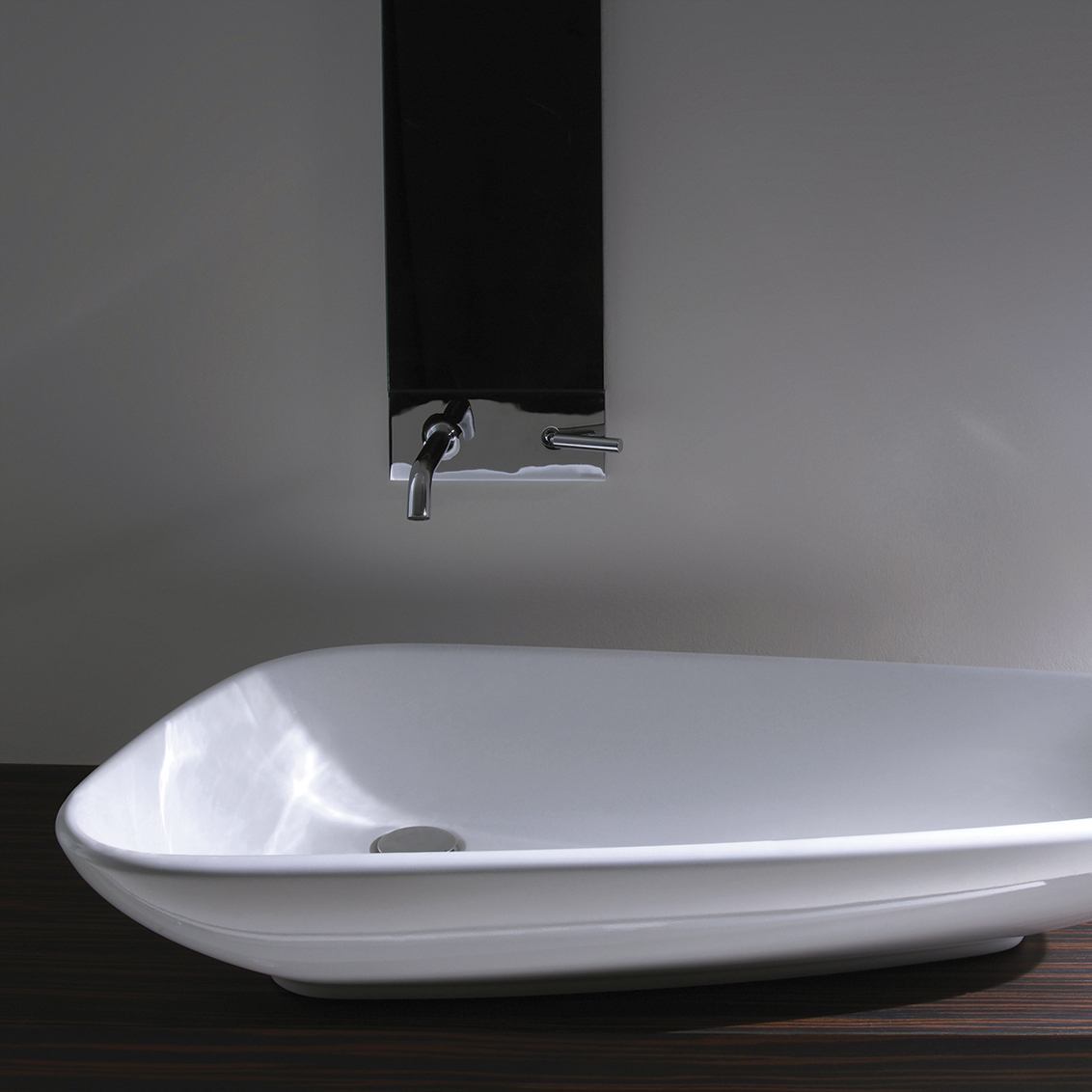 Swiss – and bringing this message to the marketplace was essential. “Swissness” is one of the main tenants of LAUFEN’s business philosophy, and it shapes their brand and culture. LAUFEN needed to introduce this concept to those who did not know about the brand, as well as reinforce the messaging to those who needed a deeper understanding. As one of the important initiatives of the communication campaign, DRS and Associates looked to social media marketing as a way to illustrate Swissness and the world of LAUFEN.

Solution: The team at DRS launched LAUFEN North America’s Facebook page and social media presence to promote LAUFEN’s global brand awareness and LAUFEN’s North American activities. The concept and mission was also to reach viewers who were not at all familiar with the brand – but had an interest in the category of a variety of topics such as: European design, architecture, refined living, home wellness/spa lifestyle, Swiss iconic brands, the stories and educational aspects of the brands, profiles and background information about LAUFEN’s design partners, and the concept of Swissness. Through leadership and direction, DRS was responsible for bringing the Swissness theme to the North American audience through a variety of social media campaigns. Here are a few highlights:

1. DRS continued the Swissness theme throughout social media by creating Facebook content on all things Swiss, including spotlights on great Swiss inventors, Swiss trivia questions, photography of Swiss landscapes and buildings, and explorations of Swiss brands and items such as precision watches, etc. DRS also showcased the renowned international designers behind LAUFEN’s products to underscore the brand’s Swissness in design and manufacturing.

2. DRS launched a series of giveaways to further increase Swiss awareness. “From Switzerland with Love” was a campaign that highlighted Swissness by giving away Swiss items to current fans of LAUFEN North America and new fans who were required to like the page to enter.

3. As a fun addition to the campaign, DRS discovered Diccon Bewes, a British author who has written extensively on Switzerland and Swiss culture. In addition to his books Swisswatching, Swisscellany and Slow Train to Switzerland, Bewes also runs his popular Swiss-themed blog and website www.dicconbewes.com. DRS was able to nurture a relationship and partnership between Bewes and LAUFEN, where he contributed content to LAUFEN’s Facebook page, including posts and exclusive videos, and acted as an ambassador for LAUFEN when foreign visitors came to tour their facilities in Switzerland. Tapping into Bewes’ popularity and humorous insight offered another perspective of the culture and was a great way to expose the brand online and put a face on LAUFEN in North America.

Before DRS and Associates’ efforts, there was no real mention of the concept of Swissness in North America. It was due to the Swissness branding and campaigns that DRS was able to launch and operate LAUFEN’s North America Facebook community in a less formal way than the corporate website messaging – in the process, amassing its own large number of fans and followers and actually reaching a worldwide fanbase. The best practices and strategy set in place by DRS and Associates acted as a launchpad for LAUFEN’s global Facebook presence.